But an often-overlooked element of brewing coffee at home is what constitutes perhaps 99% of the delicious drink's weight: Water.

To craft the tastiest cup o' joe, you shouldn't buy jugs of distilled or "pure" water, or spend money on expensive water-filtration devices.

In fact, in most parts of the country, the stuff out of our taps is probably the best kind of coffee-brewing H2O you could hope for.

In search of a better brew 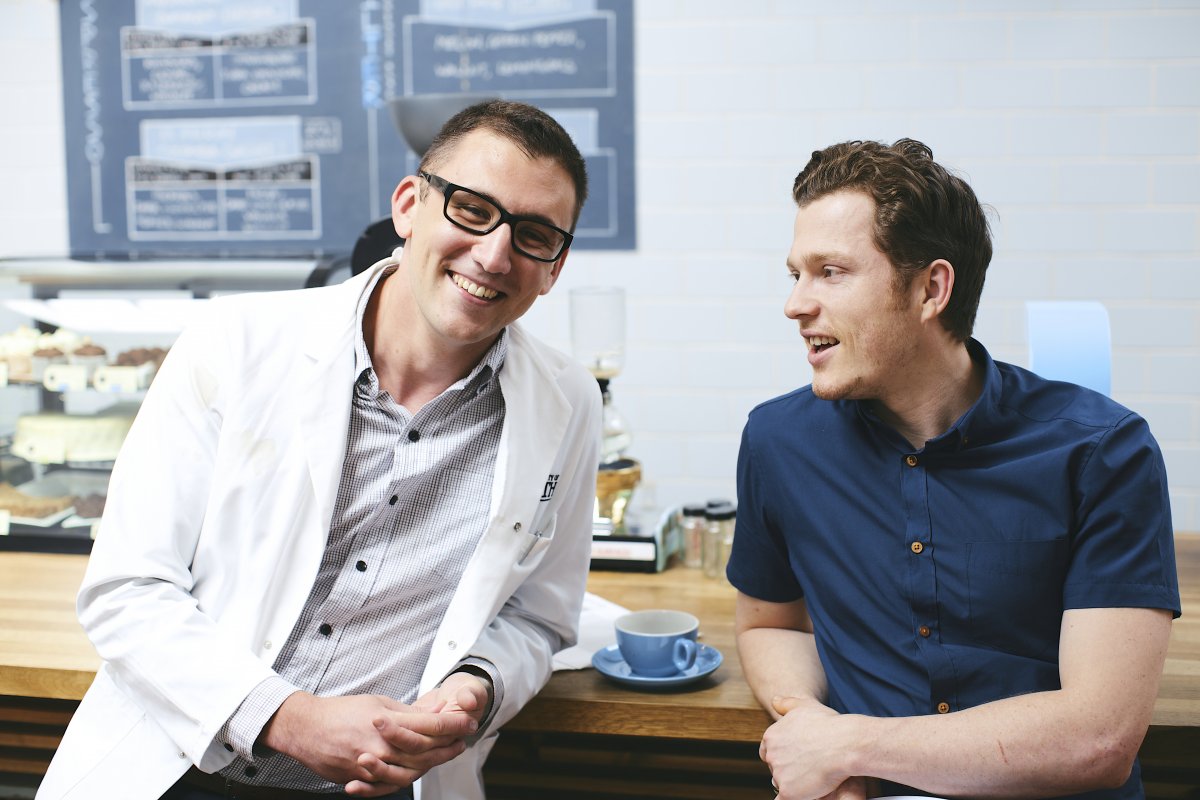 Christopher H. Hendon, a chemist at MIT, discovered the importance of water in coffee after overhearing a conversation between two frustrated baristas.

"They were having problems with coffee that tasted good one day and not another," Hendon previously told Business Insider. While that's a frustrating mystery for a coffee shop with exacting standards, but "from a chemistry point of view, that's an interesting problem," Hendon said.

Water can be "hard" (full of minerals like magnesium) or "soft" (most distilled water falls into this category).

Below is a map of the US that shows how water hardness varies from place to place. Dark-purple areas show where the softest water flows, red shows the hardest water, and white and blue are somewhere in between. Hardness can also vary over seasons, as the dissolved minerals can be diluted by a flood of spring rain or amplified by road salts and melting snow.

Hendon teamed up with baristas Lesley and Maxcell Colonna-Dashwood — who won the 2015 UK Barista Championship — and they found that different kinds of "hardness" in water bring out significantly different flavors in coffee. (Hendon ran the experiments using a computer, while the coffee shop owners actually brewed sample cups.)

Magnesium is particularly sticky, so water that's high in magnesium will make coffee with a stronger flavor (and higher levels of caffeine). Hard water can also have high levels of bicarbonate, which Hendon found could lead to more bitter flavors coming through.

But while hard water is a bit of a gamble, depending on which minerals are present in higher concentrations, soft water seems to have no benefits at all. Its chemical composition "results in very bad extraction power," Hendon explained.

Soft water often contains sodium, but that has no flavor stickiness (for good or bad flavors), Hendon found. That means that you'll get a much stronger flavor from the same beans if you use high-magnesium "hard water" in place of distilled or softened water.

Share:
Previous page: Congratulations to HM coffee capsule filling sealing machine was set up and run succesfully in Argen
Next page: Three or four cups of coffee a day does you more good than harm – our new study suggests